Urbe: For the King

Finding the perfect gift card is no game. Well... what if we tell you it is?

So you need a Playtesting session?

Have a look at our different playtesting service and decide which one fits for your needs!

Fill out the form

Fill out the corresponding form to let us know more about your game and what you're looking for!

After our Playtesting team will have finished the Playtesting session, receive a detailed documentation

Play Up Game Studio, also known as PUG Studio, is a Game Publisher established in Italy. We are a team of passionate people who think games are not just a hobby, but something meaningful in everybody’s life. This is why we love to create games that can be played by everyone, in any circumstances so they can become something anyone wants to play up!

Urbe: for the King!

A fast and fun tile placement game. Will you be able to build the most beautiful City for the King or will you fail while trying to fullfill the Royal Decrees?

Flipcard: the Postcard Challenge is a unique game that can be played thanks to a Flipcard. A Flipcard is a beautifully illustrated postcard that can be used both as a game and as a gift card. On one side of the Flipcard there will be the illustration and a grid that allows players to enjoy the game, while on the other side of the Flipcard you'll find the rules and some space for your wishes! 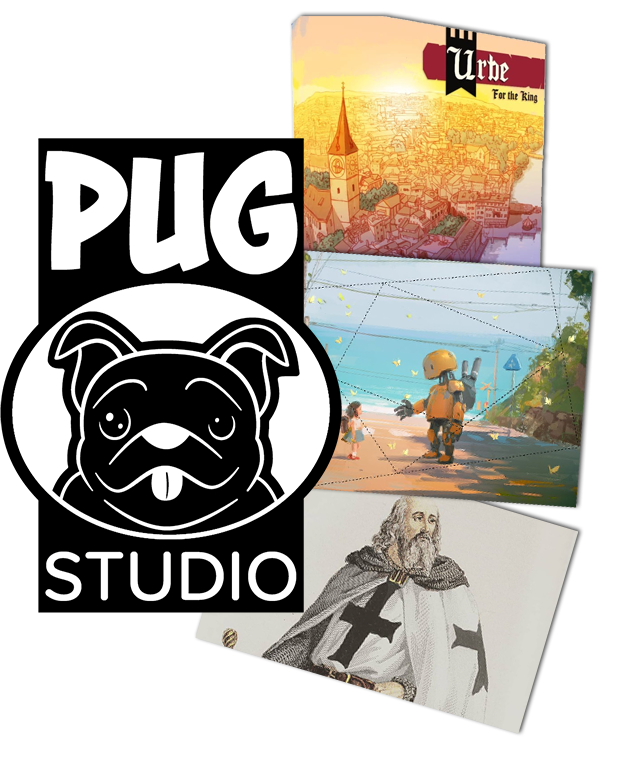 Discover more about our Playtesting Offer 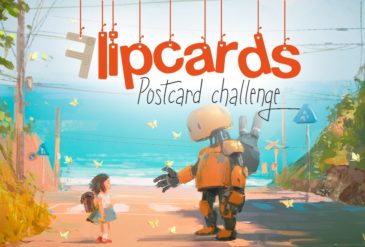 Flipcard: Postcard Challenge is a unique game that can be played thanks to a Flipcard. A Flipcard is a beautifully illustrated postcard that can be used both as a game and as a gift card. On one side of the Flipcard there will be the illustration and a grid that allow players to enjoy the game, while on the other side of the Flipcard you'll find the rules and some space for your wishes! How to Play? THROW THE CARD ON THE TABLE Toss the Flipcard on the table and make it rotate as much as you want as it hovers over the table. Remember to keep the illustration facing upwards! When the Flipcard is on the table and has stopped moving, you’re ready to play! DOWN BID YOUR OPPONENTS Starting with the player who tossed the Flipcard, choose a number. That is the number of flips the Flipcard will have to do on any one of its sides in order to reach the edge of the table. The next player will either have to choose to go for a smaller number of flips or pass. SHOW YOUR MOVES When all the players but one has passed, the winning bidder has to flip the Flipcard as many times or less as the number they bid to show everyone they were right (or not!). Remember to reach the edge of the table! CUT THE POSTCARD TO GET YOUR POINTS If the bid is correct, the player cuts along the dotted line, being careful to always cut the area that contains the lowest amount of Victory Points available. If the bid is incorrect, the player still cuts the area, but they will crumple the piece of paper cut this way, keeping it in front of them. You have two crumpled pieces? You’re out of the game! SO SIMPLE? YES! You’ve just finished your first turn! Wasn’t that easy? Now pass the Flipcard to the player who won last round or just randomly decide who’s going to toss the Flipcard on the table for the next round! Have you noticed that now the Flipcard has a new shape? REPEAT UNTIL YOU HAVE A WINNER Keep playing until all the pieces have been cut from the Flipcard or as long all the players but one have been eliminated. If there are more than one non-eliminated players, those players have to sum up the Victory Points of their non-crumpled pieces. The player with the highest amount of those Victory Points is the winner! What's next? If this game seems enough for you, just let us know by contacting us here! We'll do our best to start a PUG Program for Flipcard: Postcard Challenge! Visit our page on Boardgamegeek! Click here: [boardgamegeek]https://www.boardgamegeek.com/boardgame/287738/flipcard[/boardgamegeek] 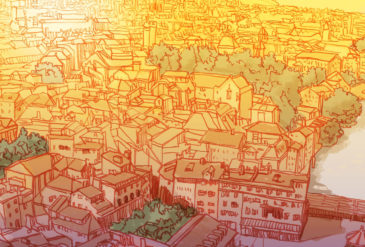 Urbe: For the King

Urbe: For the King is a fast and fun tile placement game where the players will compete to create the most beautiful and well organized City, trying to obey to the Royal Decrees issued from His Majesty, the King. Each player will represent a Guildmaster who will try to be the most influential on the Kingdom using their specific tools, Coin Cards, to outperform the other Guilds in creating the most efficient and beautiful City for His Majesty. By gaining City Tiles through placing their Emissaries and wittingly using Coin Cards, players will try to beco­me the best builder, thus being appointed by the King himself. Fountains will enrich the City as new neighbourhoods are built, so you will be able to surprise the King creating even more beautiful Cities than he required. And remember... you’re doing this For the King! 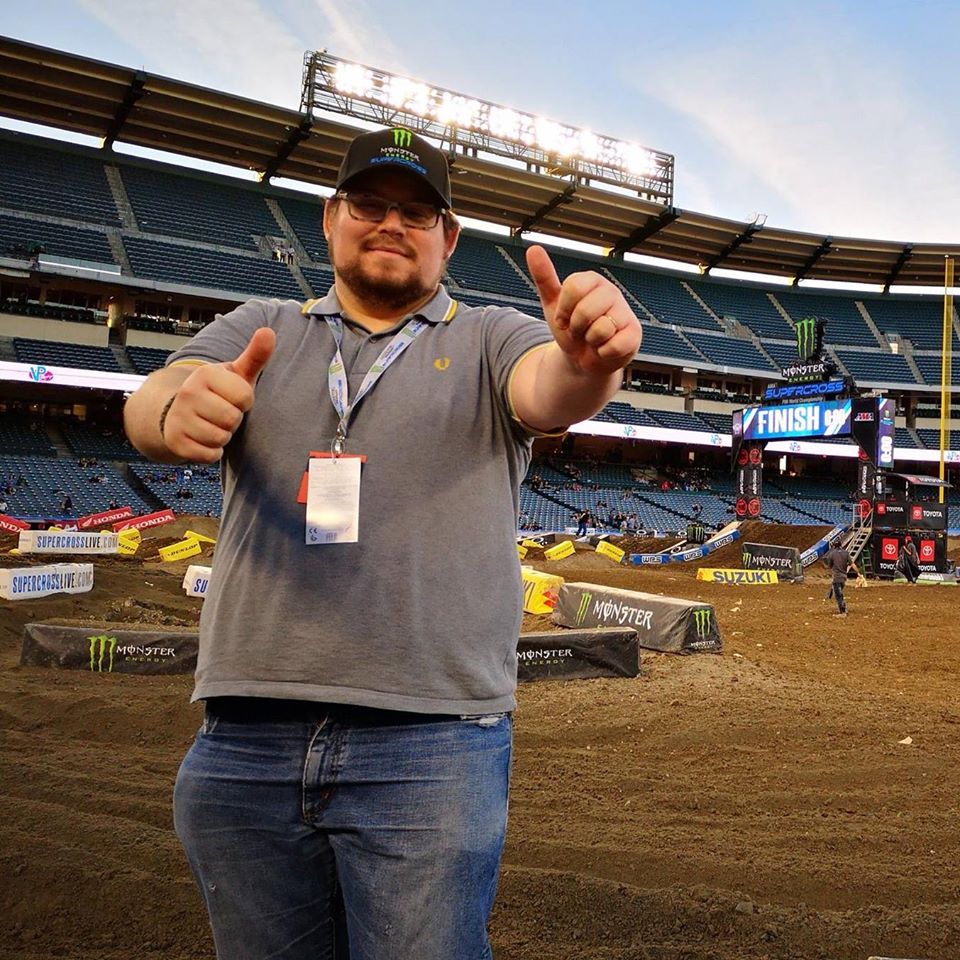 If you're having fun, you're doing it right! 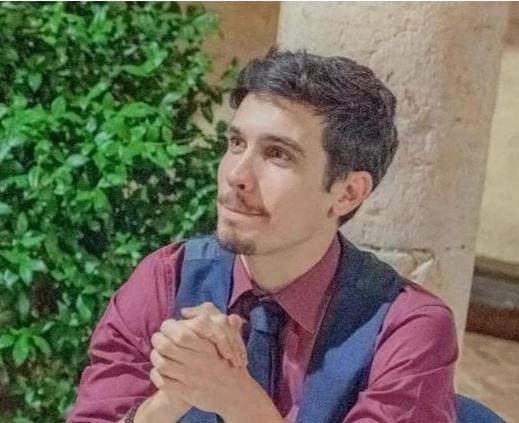 We put our hearts in, because we're players too.

This site uses technical cookies to improve the user experience and to collect information about the use of the site. No personal user data is acquired by the site in the cookies and are NOT used to transmit information of personal nature, nor profiling cookies. The site may use analytical cookies such as Google analytics, you can manage this on cookie settings button.

This site uses Google Analytics which is one of the most popular and trusted solutions on the web to help us understand how users use this site and how we can improve their experience. Google Analytics generates statistical and other information through cookies, which are stored on users' computers. Google's privacy policy is available at https://www.google.com/privacypolicy.html. We also use buttons and/or social media plugins, which allow you to connect with your favorite social network in various ways. In order for these to work, the following social media: Facebook, set their cookies via our site, which may be used to improve your profile on their site or contribute to the dates they collect for various reasons, as outlined in their respective privacy policies.