Urbe: For the King is a fast and fun tile placement game where the players will compete to create the most beautiful and well organized City, trying to obey to the Royal Decrees issued from His Majesty, the King.

Each player will represent a Guildmaster who will try to be the most influential on the Kingdom using their specific tools, Coin Cards, to outperform the other Guilds in creating the most efficient and beautiful City for His Majesty. 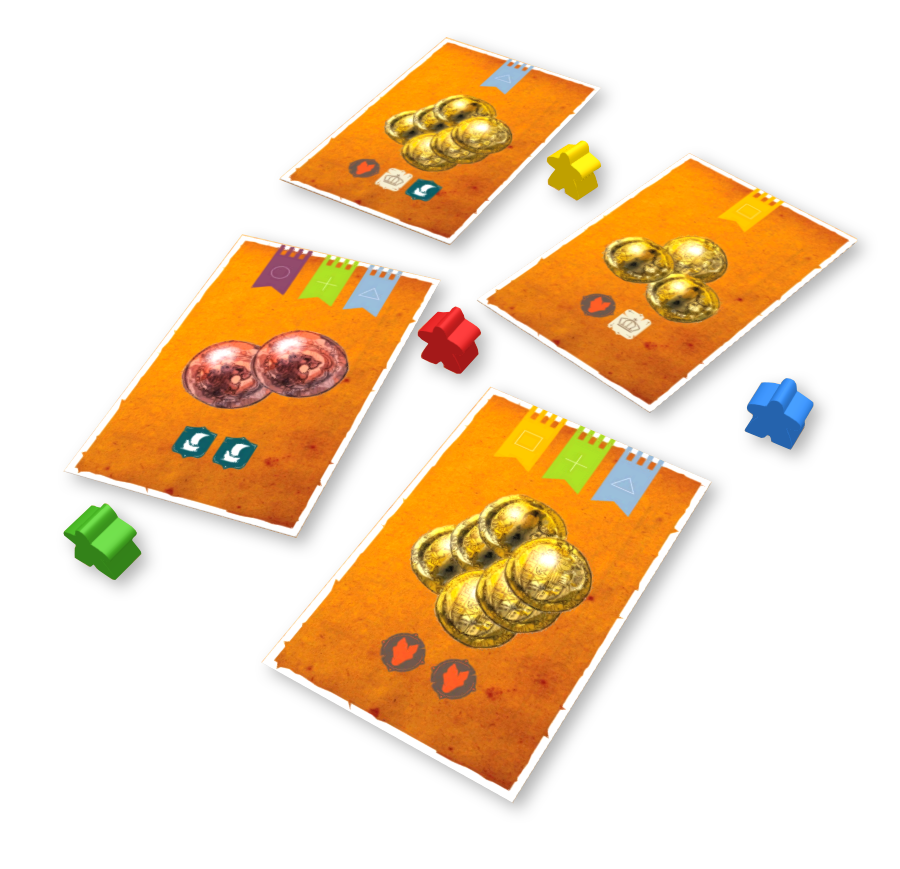 By gaining City Tiles through placing their Emissaries and wittingly using Coin Cards, players will try to beco­me the best builder, thus being appointed by the King himself.

Fountains will enrich the City as new neighbourhoods are built, so you will be able to surprise the King creating even more beautiful Cities than he required. 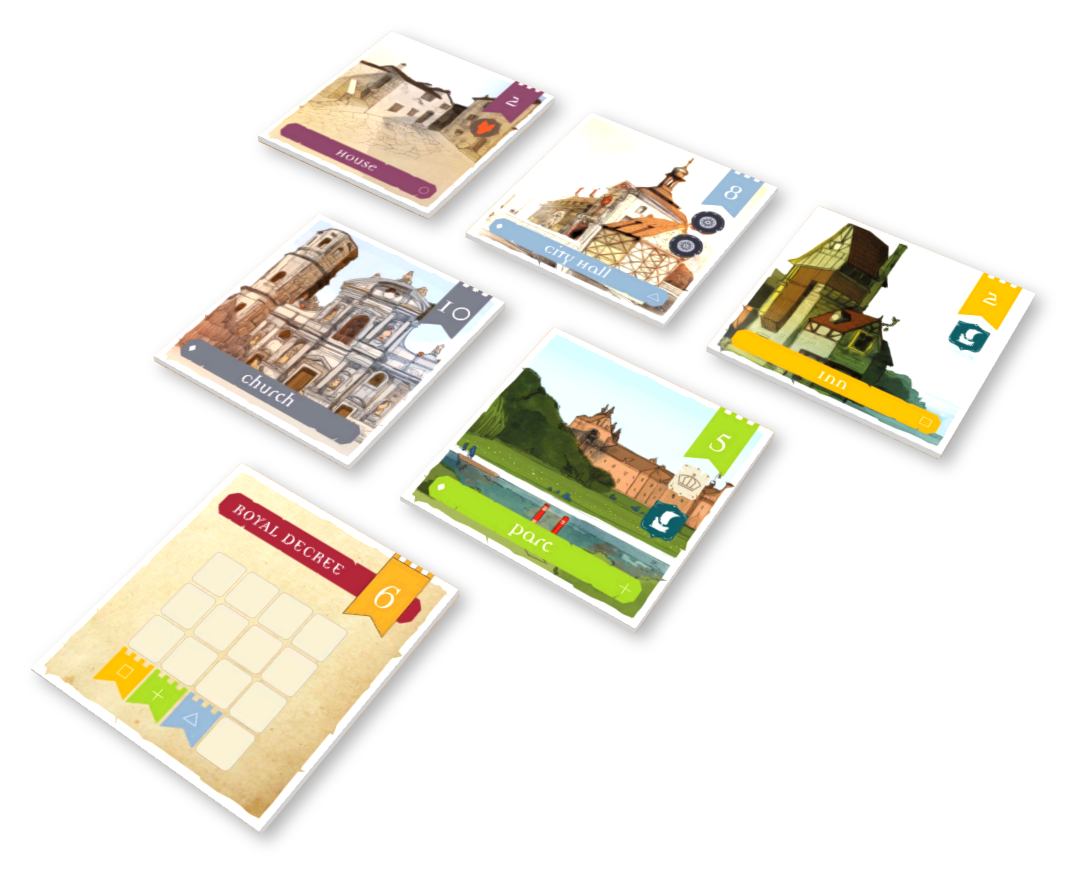 And remember… you’re doing this For the King!

This site uses technical cookies to improve the user experience and to collect information about the use of the site. No personal user data is acquired by the site in the cookies and are NOT used to transmit information of personal nature, nor profiling cookies. The site may use analytical cookies such as Google analytics, you can manage this on cookie settings button.

This site uses Google Analytics which is one of the most popular and trusted solutions on the web to help us understand how users use this site and how we can improve their experience. Google Analytics generates statistical and other information through cookies, which are stored on users' computers. Google's privacy policy is available at https://www.google.com/privacypolicy.html. We also use buttons and/or social media plugins, which allow you to connect with your favorite social network in various ways. In order for these to work, the following social media: Facebook, set their cookies via our site, which may be used to improve your profile on their site or contribute to the dates they collect for various reasons, as outlined in their respective privacy policies.